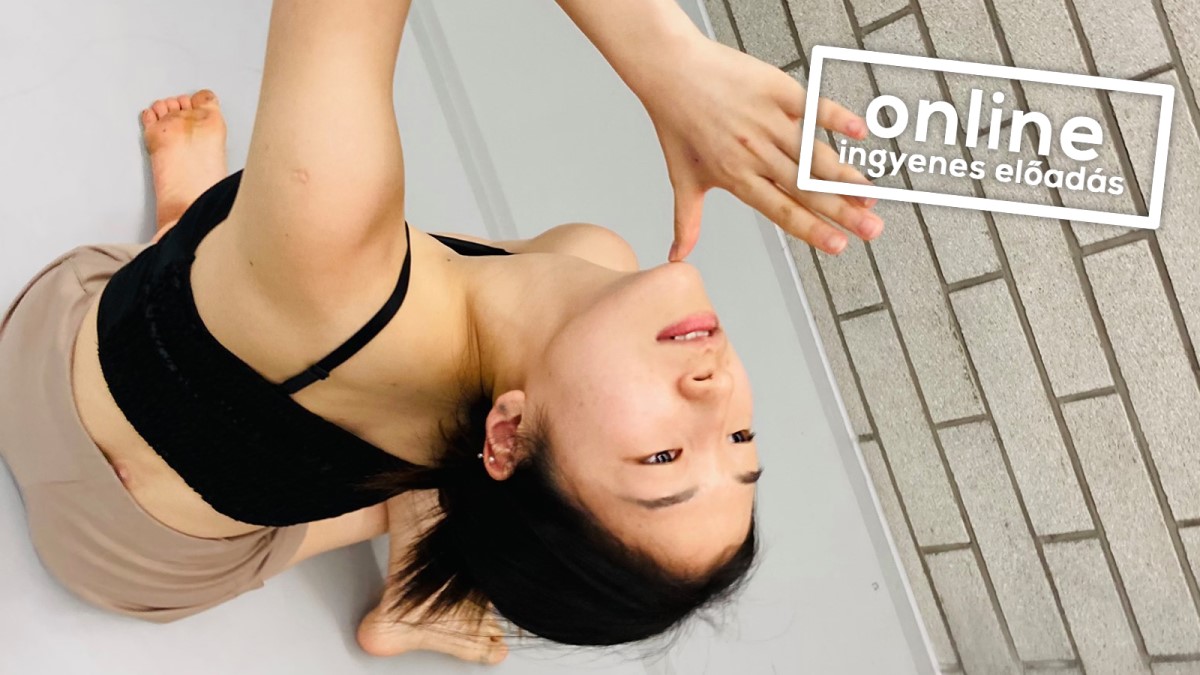 “Addiction_Reboot” is a version-up composition of dance piece Addiction, which was performed in 2019. in collaboration with Lee Jung-in Creation (Korea) and Black Box Dance Company (Denmark). As an alternative way to overcome the difficulties of international collaboration performances due to Corona Pandemics, it has been reworked based on existing work and will be newly recreated and upgraded with six Korean female dancers to showcase new versions through Korean and Hungarian online channels.

Addiction_REBOOT ’Red flavor’
Each small addiction that you take out and face is not that great, so you don’t have to fight it so fiercely. You can put up with it, but do you have to? I don’t want to confuse myself by controlling small addictions connected by habits. I’ll eat candy every day and realize the moment my teeth grow sour. I wish I hadn’t eaten before. But it’s already late at that time, so I can’t help but accept it. It doesn’t cause so much pain anyway.

Lee Jung In was born in Seoul, Korea, studied at  Kyung Hee University (B.A) and its graduate school (M.A). She moved to Berlin and worked with choreographers such as Meredith Nadler, Javier Sanchez. After conducting performance ‘Average Speed of Answer’, a collaborative project in Eastern Europe, she worked mainly in Eastern Europe as a solo dancer and as well as a collaborator with local Artists in Bulgaria such as Derida Dance and Atom Theater. Selected for the international residence by Arts Council Korea, she conducted workshop, showcase and movement researches in Sofia and Tel Aviv. She danced with Korea National Contemporary Dance Company, and teach contemporary dance at Korea National Sports University in Korea. To make connection between Korea and abroad, she works as executive committee of The Modern Dance Promotion of Korea. In 2015, she moved place to Linz, Austria and work based on European countries again to focus her own creation. This year, She has performance tour in Europe and Asia supported by Arts council Korea, and Seoul Foundation for Arts and Culture. She is also member of the international committee of SCF (Seoul International Choreography Festival).
(https://tanzhafenfestival.at)